When do you expect live classroom training (ILT) classes to return? 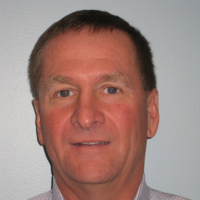 Looking to see when folks expect ILT classes to return in the US?

It looks like you're new here. If you want to get involved, click one of these buttons!